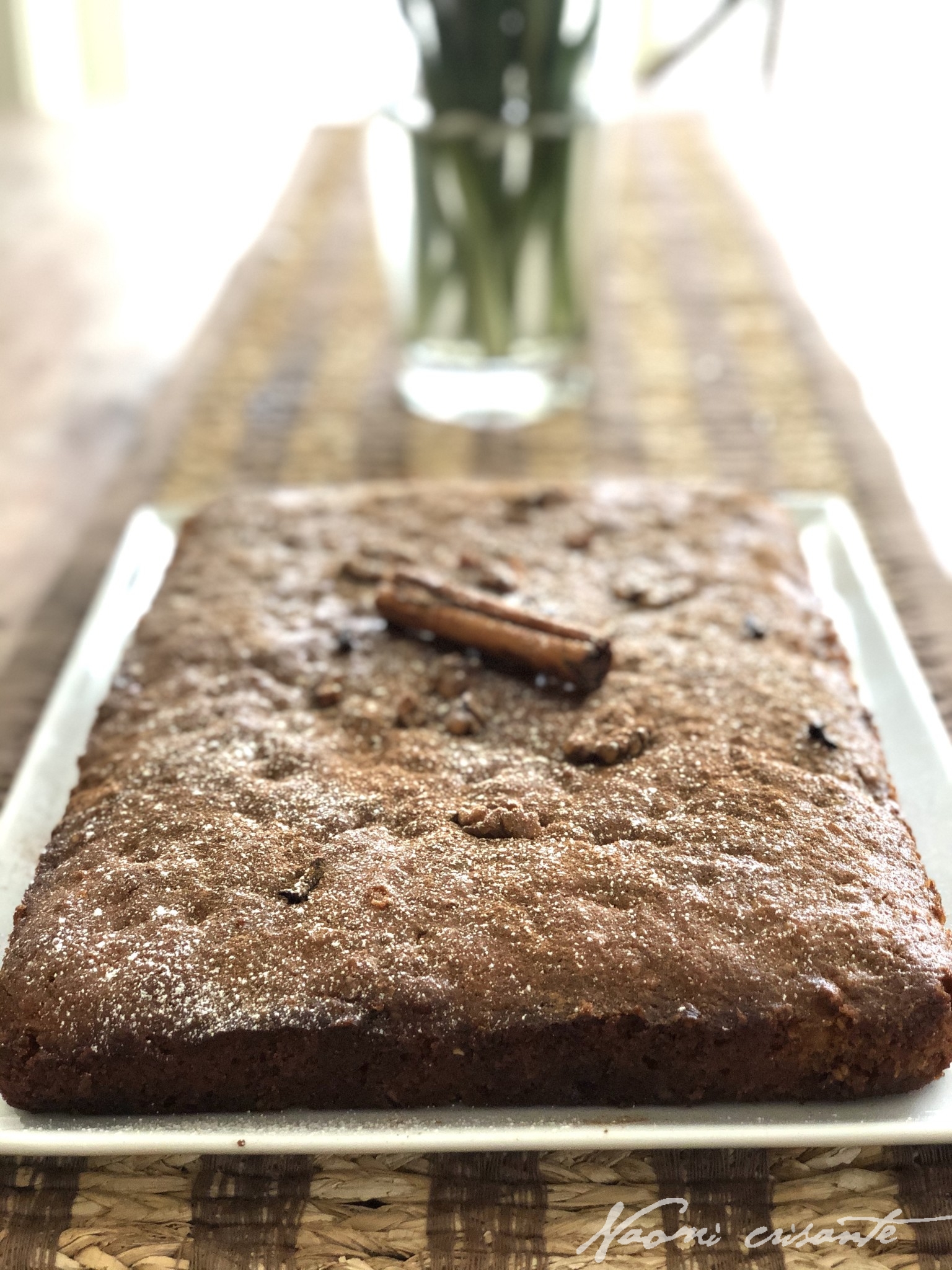 A classic Greek syrup cake that is perfect with a Greek coffee!

Butter and line a 25 x 30cm baking pan. Cream butter, sugar and vanilla together until light and creamy. Gradually beat in egg yolks. Beat egg whites until stiff peaks form. Sift flour, baking powder and cinnamon onto the surface and fold in. Gently fold in half the beaten egg whites, the walnuts and the remaining egg whites. Spoon into the pan and spread evenly. Bake at 180°C for 45 minutes until golden and cooked when tested. Meanwhile, make the syrup. Pour the cooled syrup over the hot cake and allow to cool in the tin before turning out. Sprinkle with extra cinnamon and serve cut into squares with ice cream or cream.

Combine sugar, water, cinnamon stick, cloves and lemon juice in a saucepan and cook, stirring until the sugar has dissolved. Bring to the boil and simmer for 10 minutes. Turn off the heat, stir in brandy and allow to cool. 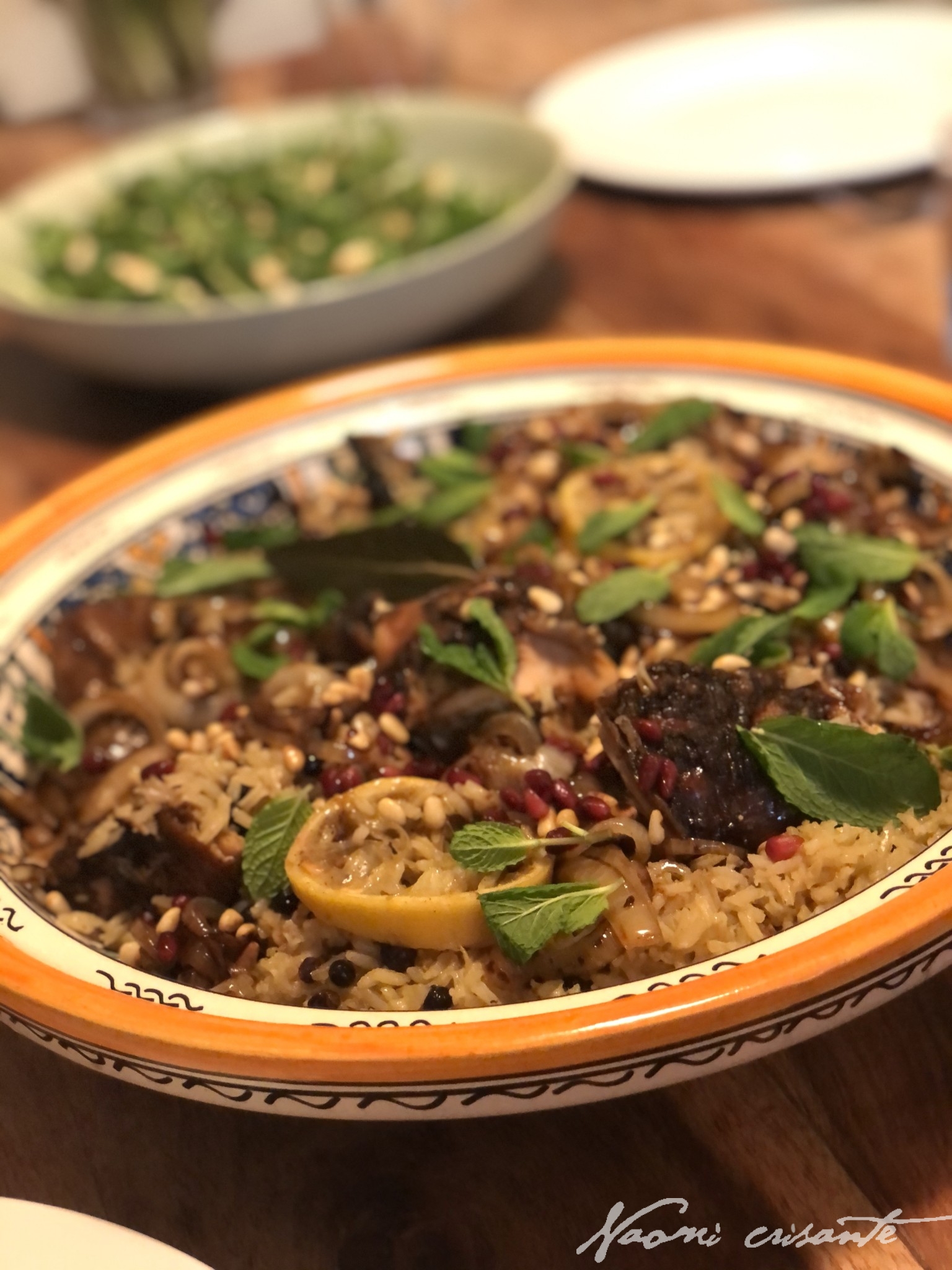 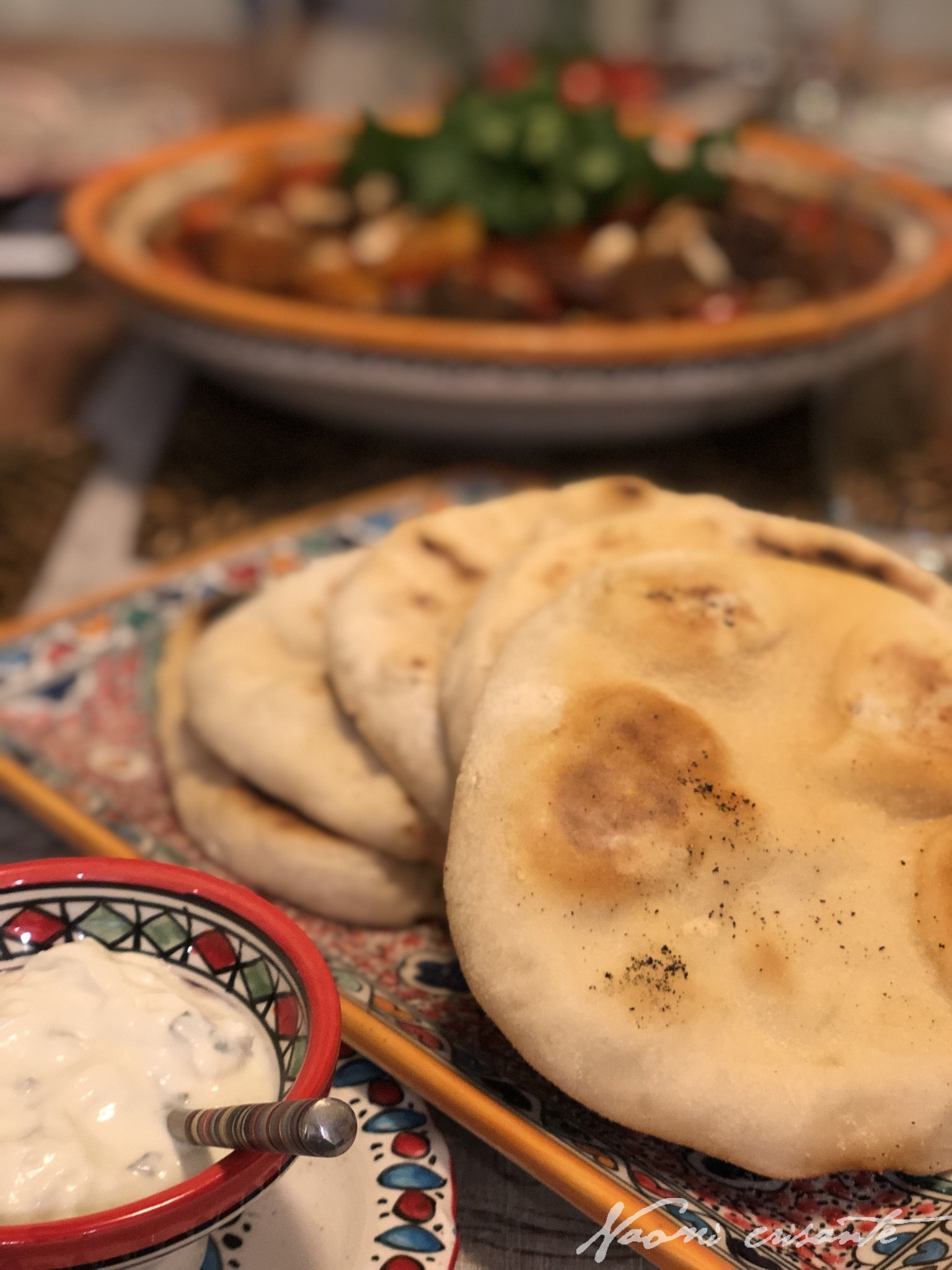