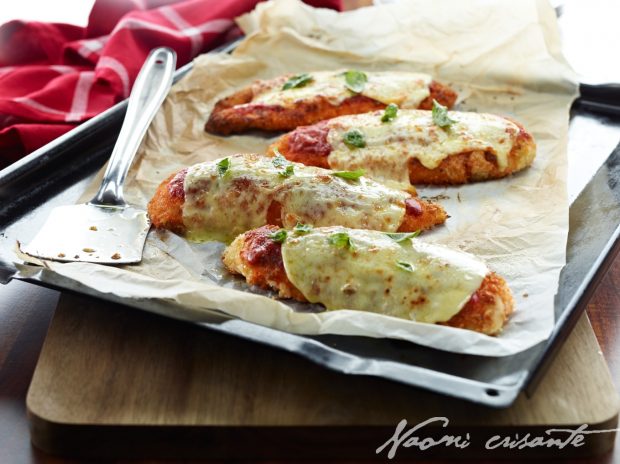 The great Aussie Parma has found its way into the hearts and bellies of punters in gastropubs all around our nation. It often consists of the largest slab of crumbed chicken schnitzel known to man, slathered with red sauce and smothered with melty mozzarella and then perched atop a huge pile of hot chips. This is big, often ugly, pub grub that goes really well washed down with a beer.

However, a good home style parmigiana can also be hearty family food that is hard to beat when it’s made from scratch.

I was curious to find out where The Parmigiana originated from, as most would assume it is Italian. There’s lots of conflicting ideas about this. One would think ‘Parmigiana’ – meaning ‘in the Parma style’ – would mean the dish originated in Parma, Northern Italy (the home of Parmigiano Reggiano cheese) – but no. Apparently, the dish actually evolved from the Eggplant Parmigiana from southern Italy – layered fried eggplant, topped with tomato sauce, mozzarella and a little Parmesan, and took off in New York, where Italian immigrants somehow merged their love for cotoletta (schnitzel) with the Parmigiana treatment.

I can understand how this crowd pleaser took off. I mean, golden crisp crumbed chicken, a rich tomato sauce and gooey cheese, what’s not to love?

My recipe below glams it up a bit. I always use panko breadcrumbs for best texture and like to add a little parmesan for bite and a sprinkle of basil for freshness. Instead of serving it with chippies, some buttered spinach goodness on the side lightens it up too.

For more inspo, add a slice of chargrilled eggplant, roasted capsicum, smoked ham, salami or spears of asparagus on top of the sauce and under the cheese…

(or I guess you could be a real mad Aussie and add pineapple, but if you do, then I don’t wanna know about it!)… 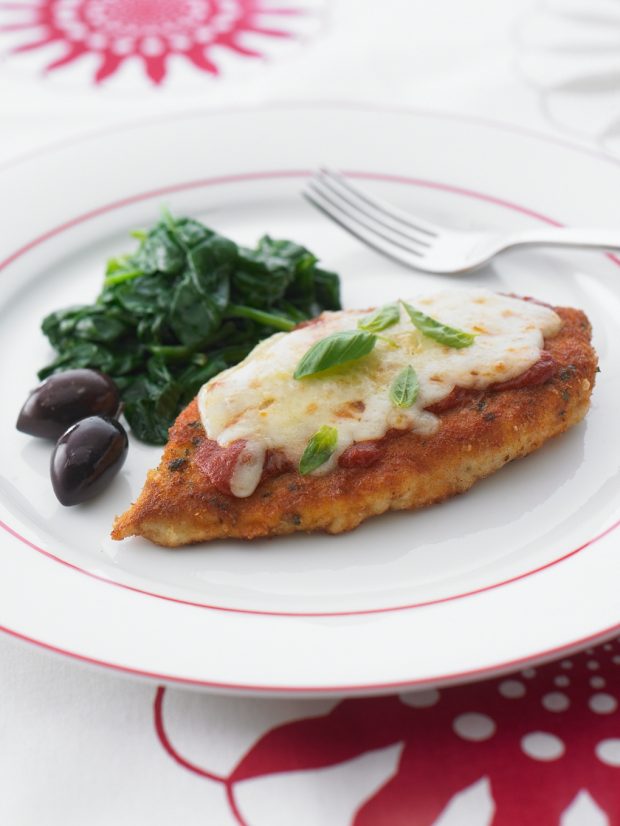 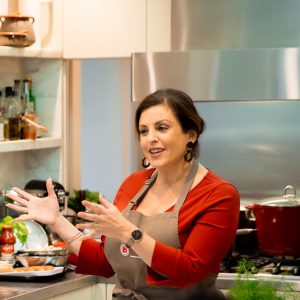 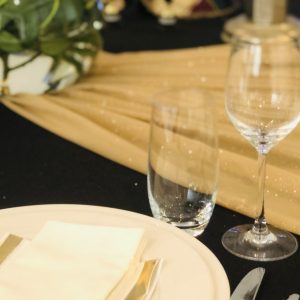 Twelve Tips for Making Cooking at Home an Event 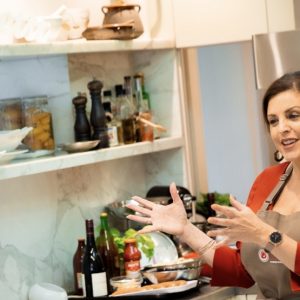 For crispy skin fish, scrape skin with a sharp knife to remove moisture before salting and pan frying, skin side first. 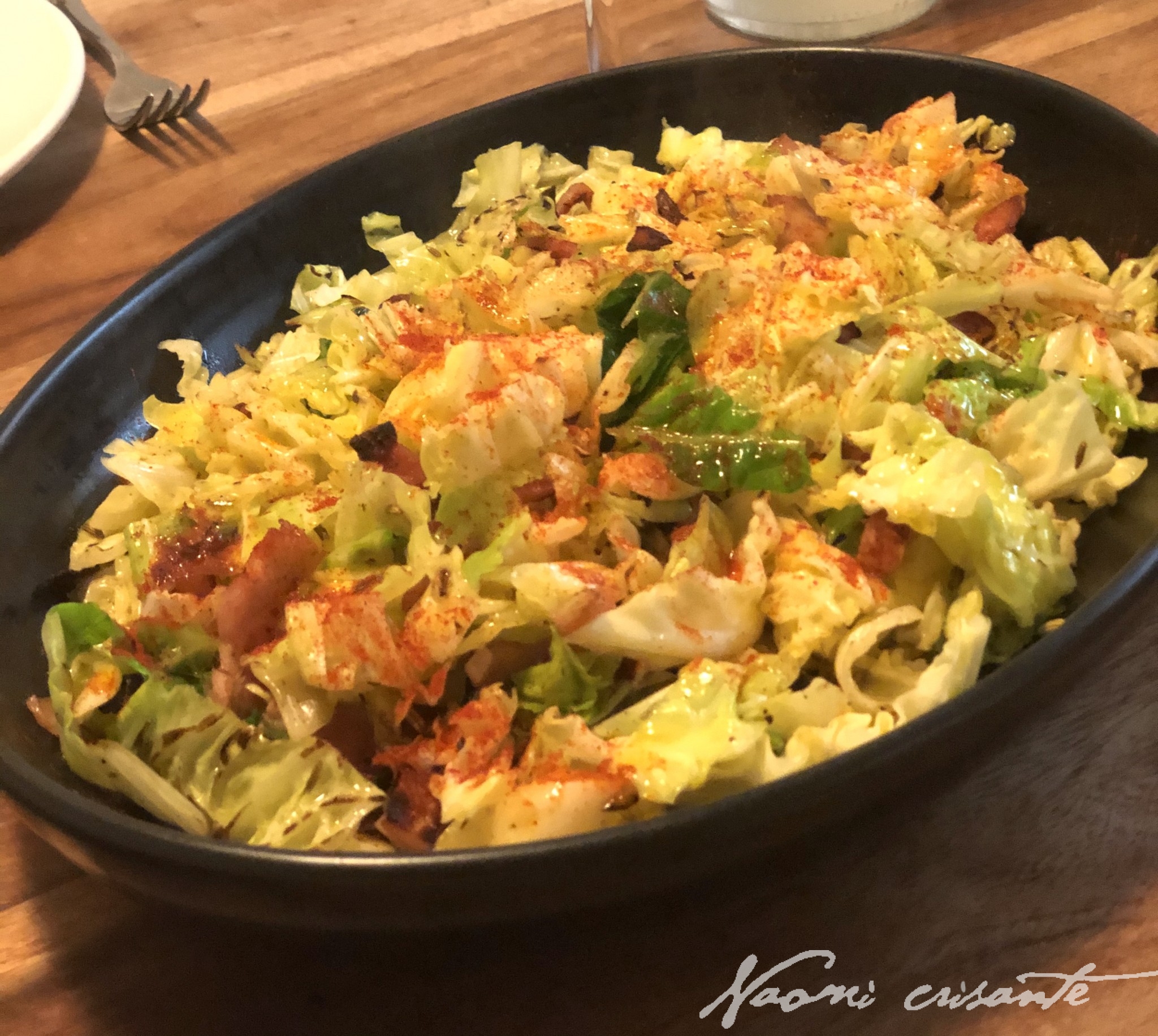 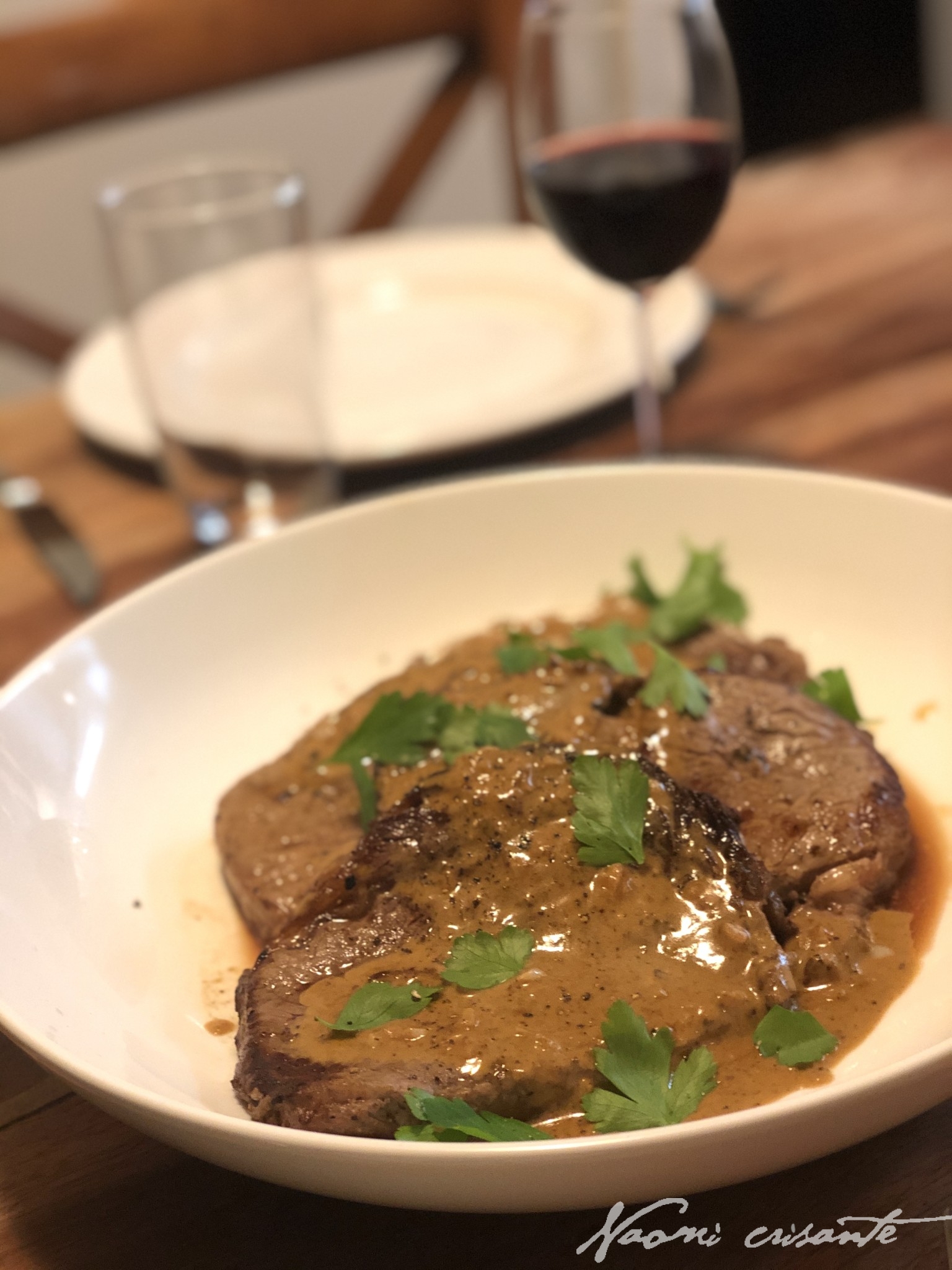 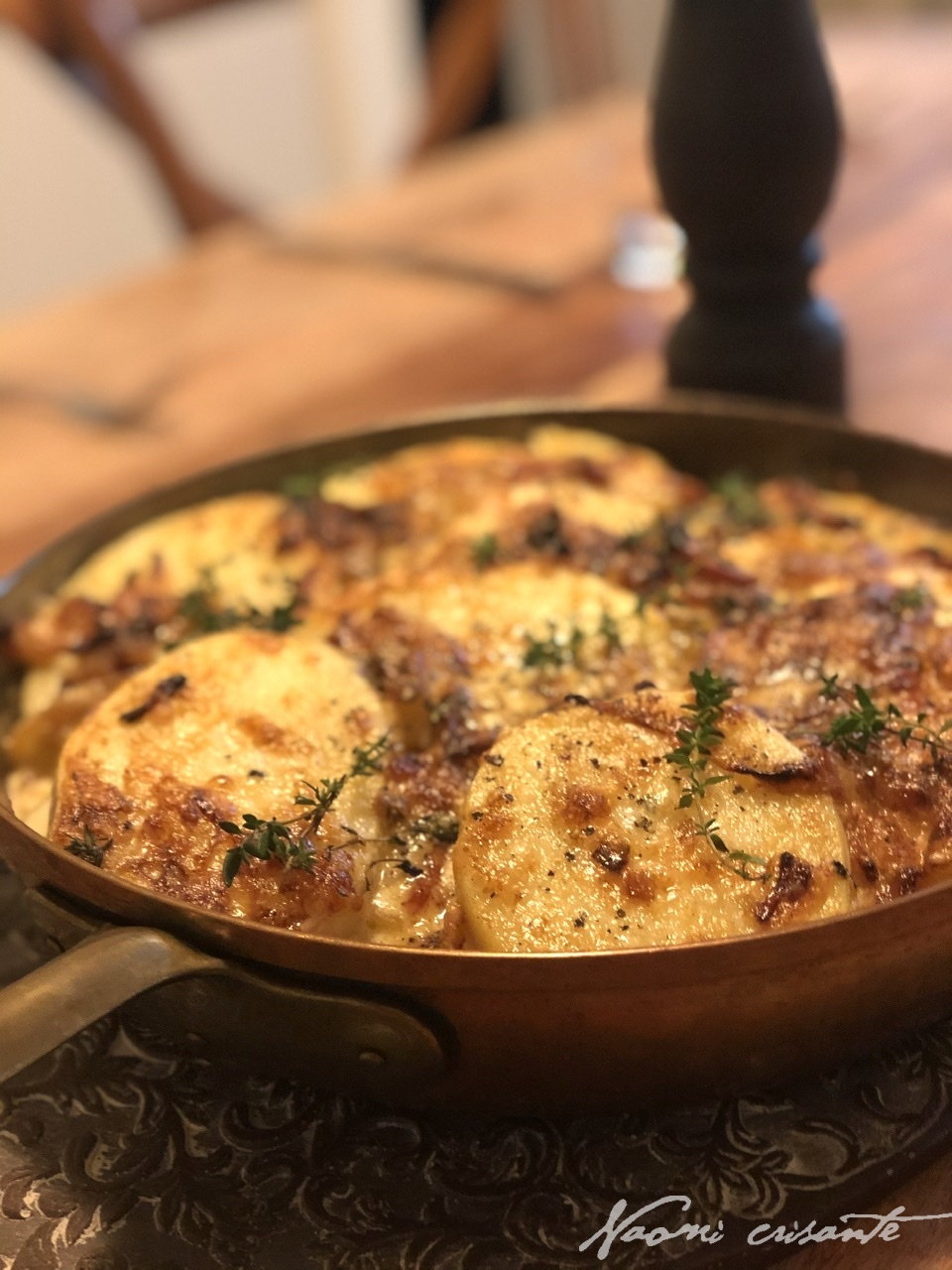