Fire Up the Barbie…

Summer is here…and it’s time to fire up the barbie!

While ‘Great Australian Sausage Sizzles’ will no doubt be taking off at your local mega-hardware store at this time of year, when it comes to throwing something on the barbeque, you really can’t go past a good steak.

My recipe for BBQ Beef Steaks with Garlic Oregano Mushrooms, will actually do double duty for you, as the meat lovers will be more than satisfied with the gutsy flavours and you can also whip up an extra batch of mushrooms for a a tasty dish for the non-meat eaters.

Here are my top tips to keep in mind when cooking a great steak:

Photography by Louis Petruccelli
Recipe and Styling by Naomi Crisante 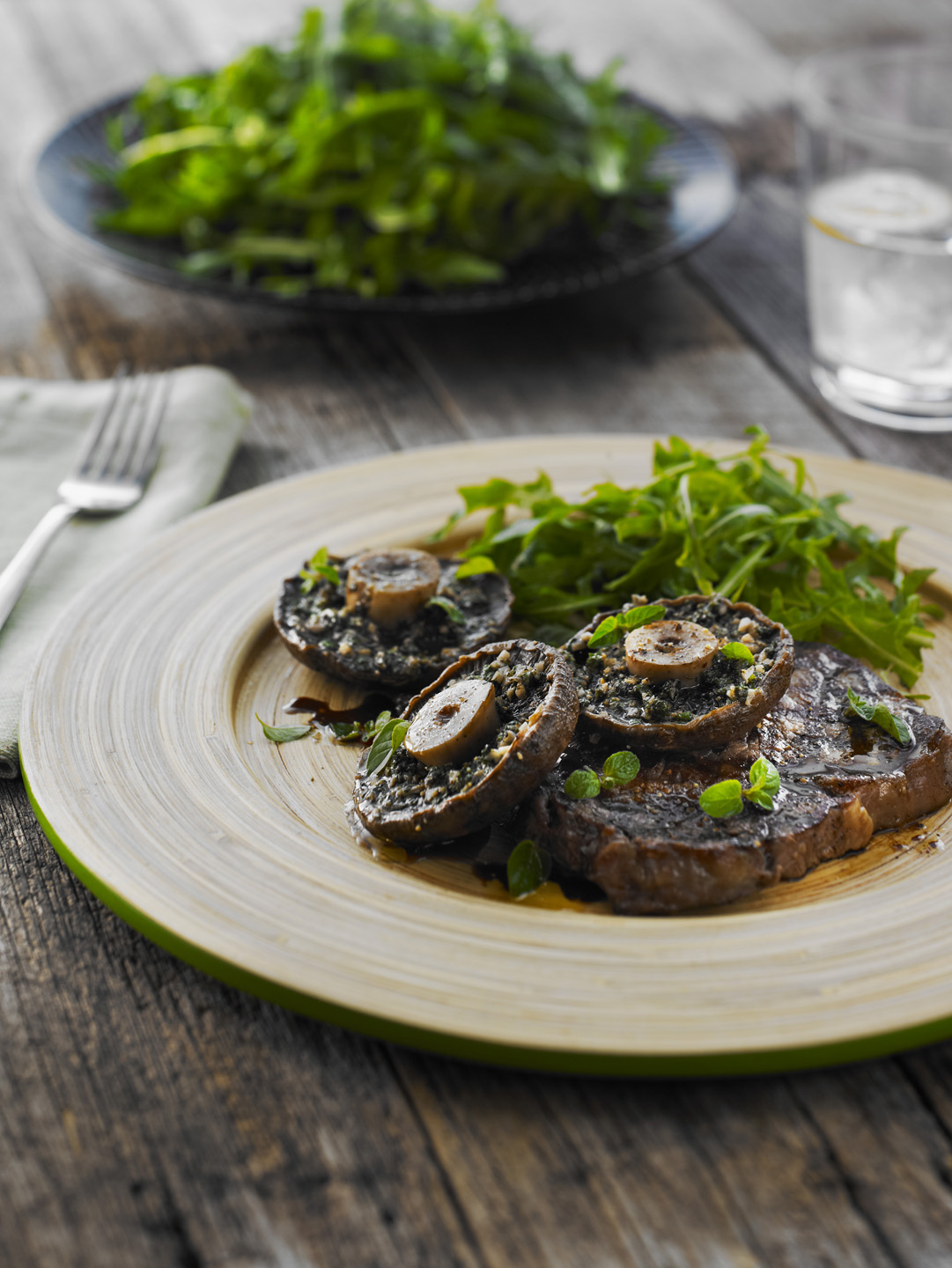 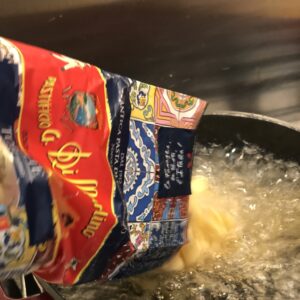 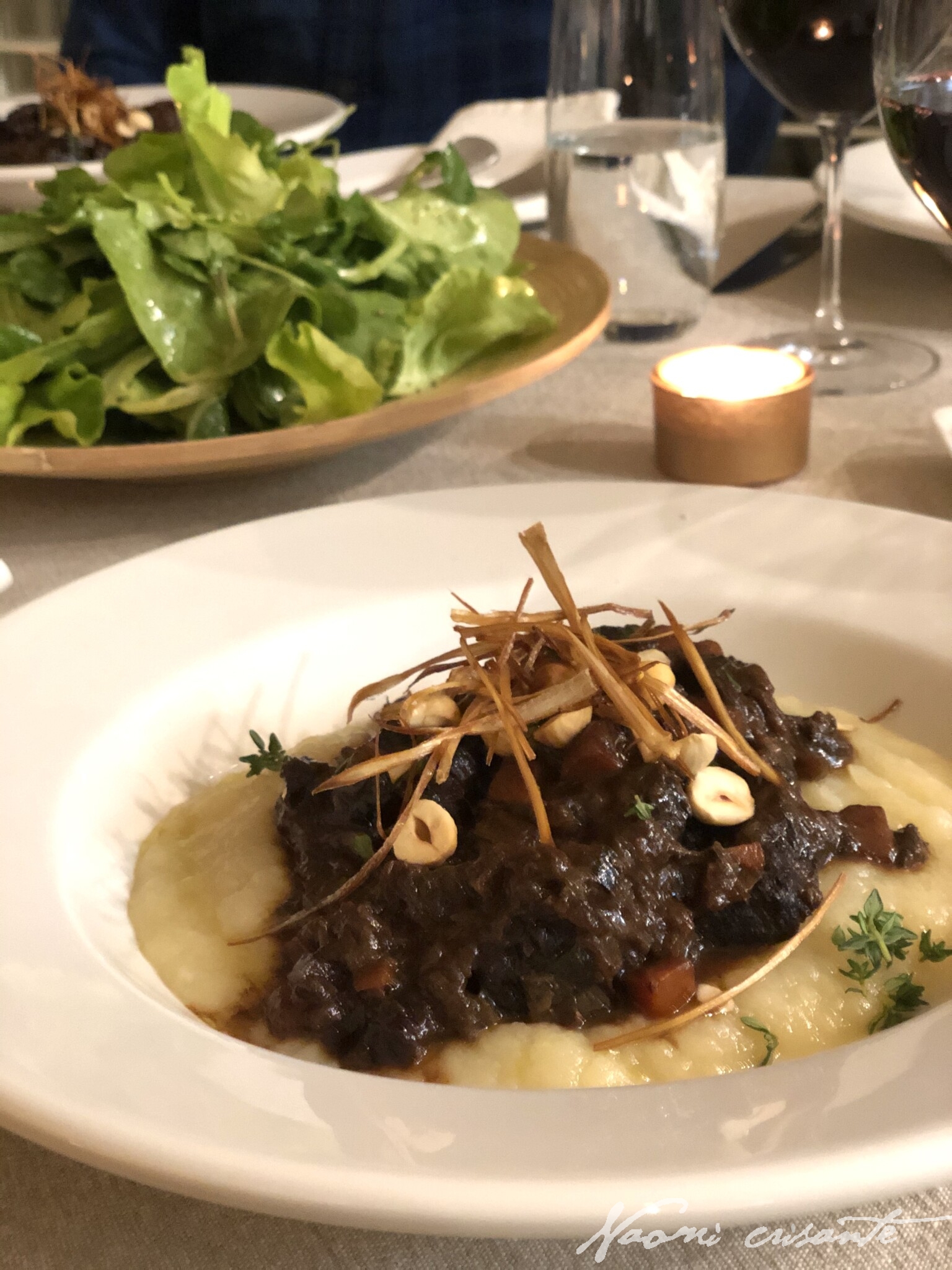 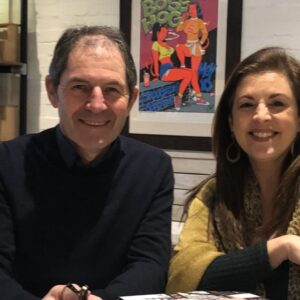 Ursula Czubala
23:36 23 Jun 20
Cooking classes with Naomi are fun, relaxed and educational! My favourite part of these classes, is I'm cooking from my own kitchen (don't go anywhere!), and I get to eat dinner with my family straight after the 1 hour session is done at 7pm. They're affordable and something to look forward to each week. Thanks Naomi!
See All Reviews
Recipe Only Search
Recent Posts
Recipes
Cooking Tips 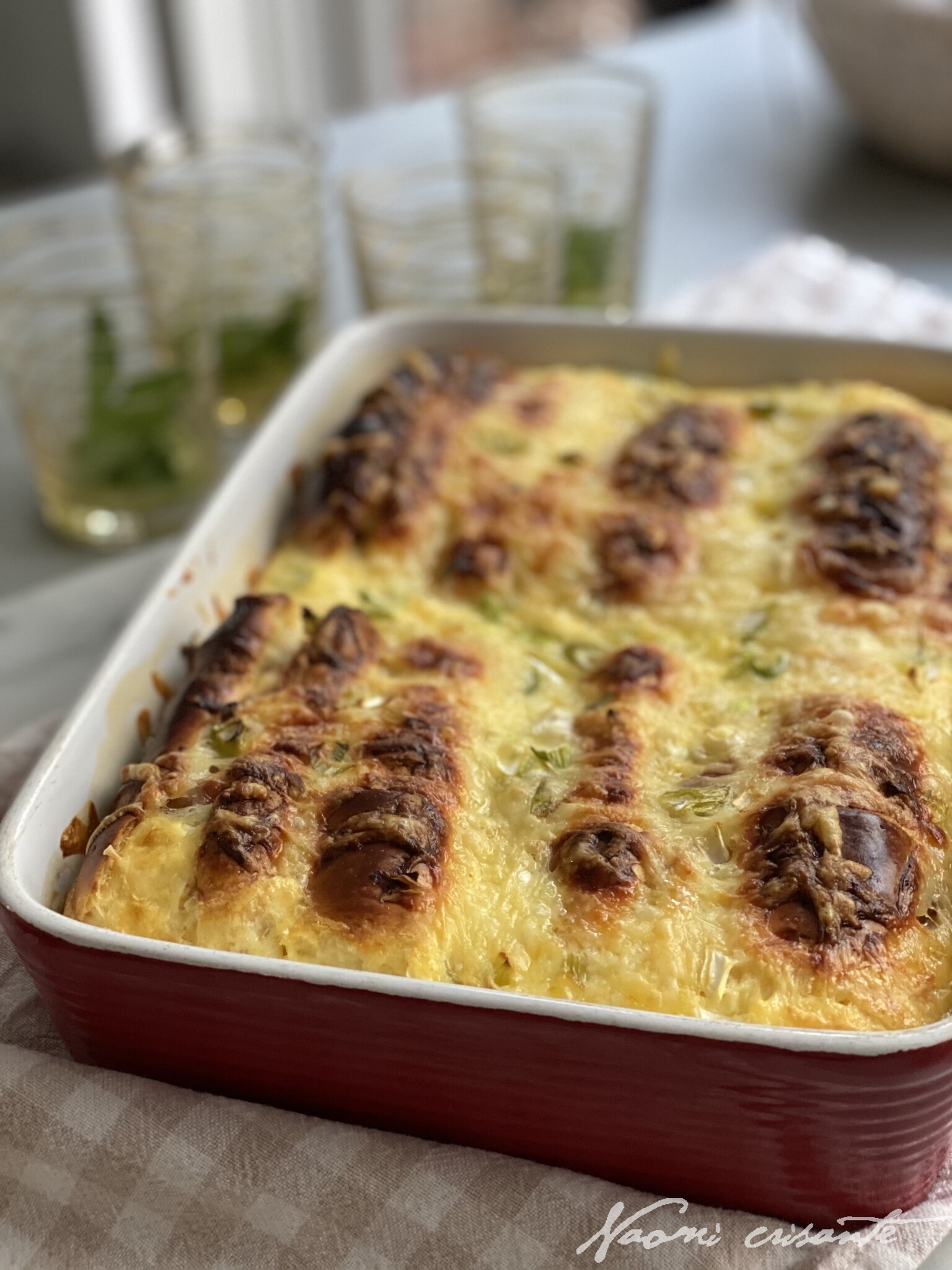 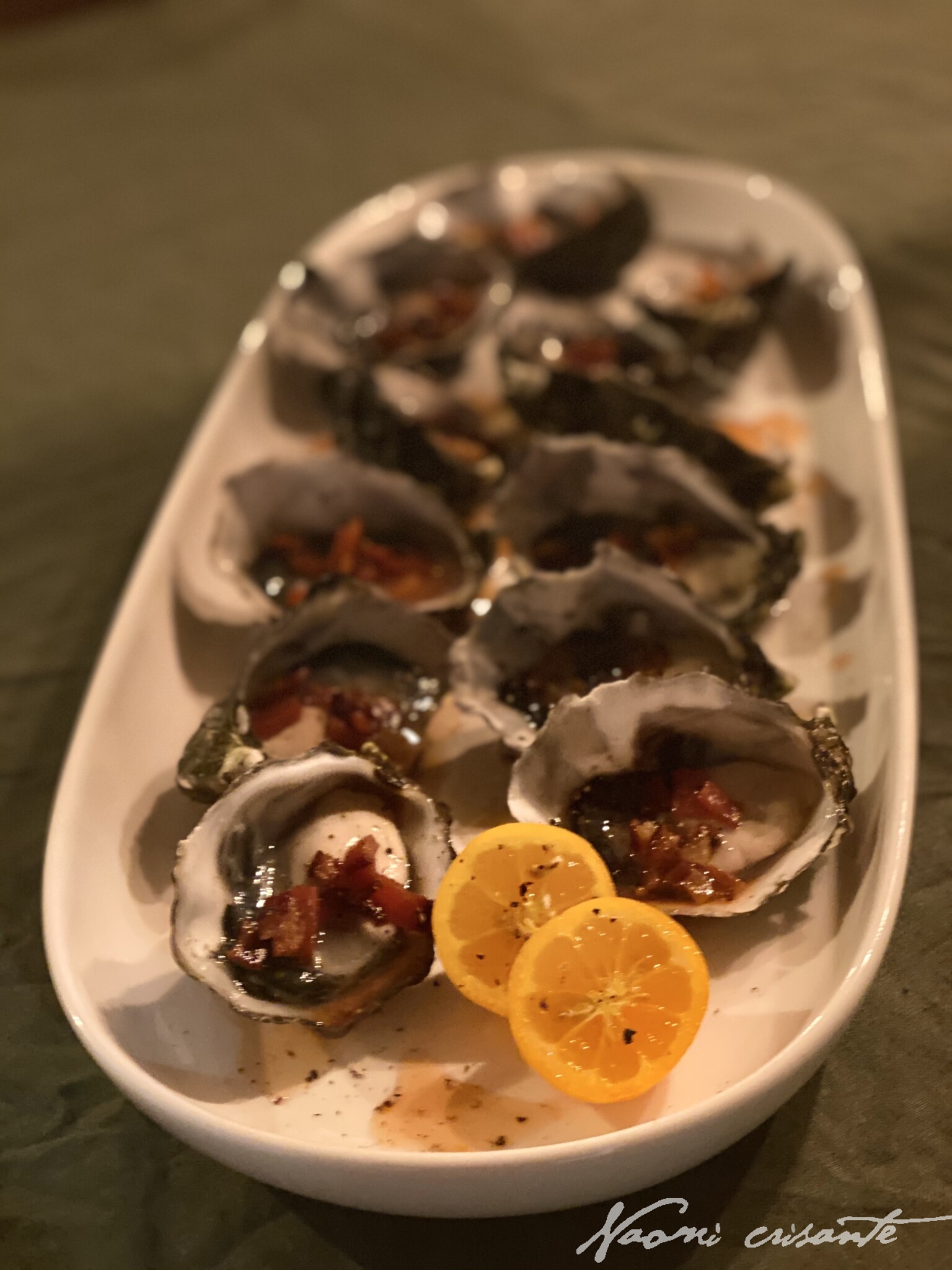 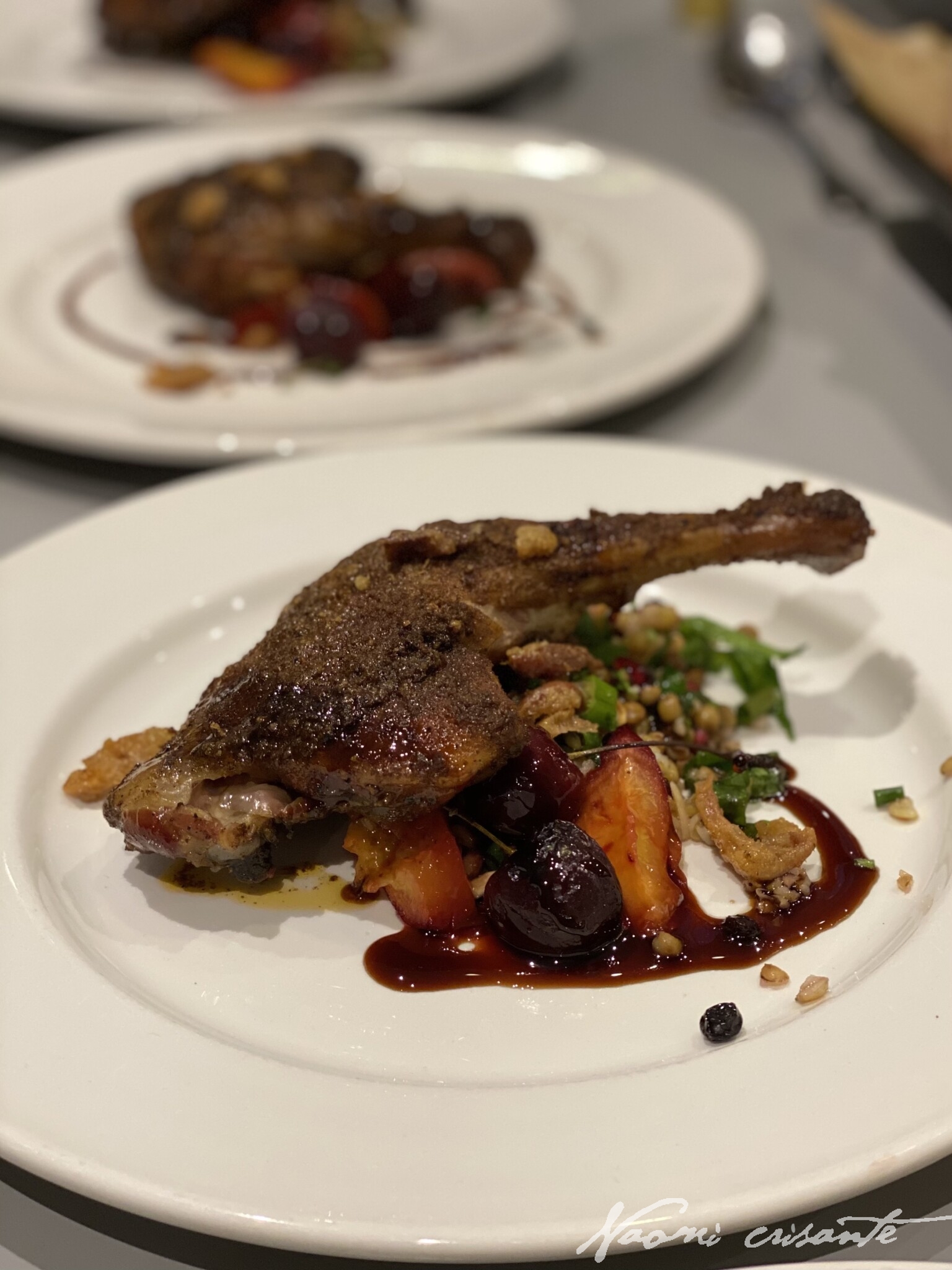